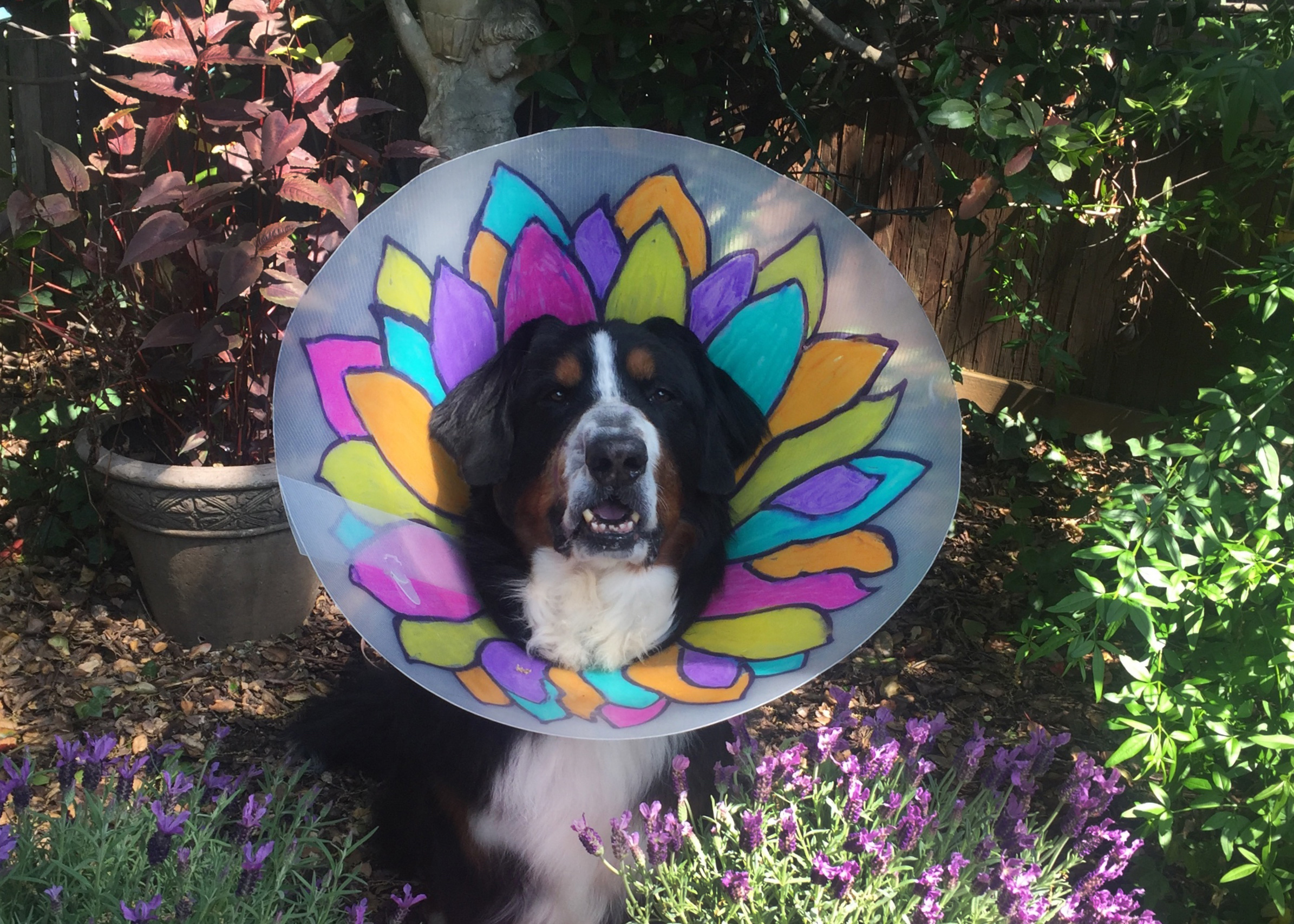 Diana Gerba is a video producer and project manager by trade and has owned Bernese Mountain Dogs for over 30 years. She’s a member of the Bernese Mountain Dog Club of America, The Northern California Bernse Mountain Dog Club and spearheaded the BMD Histio Action Therapeutic Task Force. Her last Berner boy, Tesoro was a Champion, a Versatility dog with both Draft and Obedience titles and her loved companion. Diana also belongs to the Tibetan Spaniel Club of America. Her current little Tibbie, Marco has taken her on an amazing adventure into the upper echelons of the fancy as he was number three owner handled Tibetan Spaniel for two years in a row, was awarded at both the National Dog Show in Philadelphia, AKC National in Orlando and Westminster.

Diana is a person of action. In 2010 she lost Donato,a 6 month old Berner pup to a DeathCap Mushroom. Rather than keep the pain inside, she started a blog Mushrooms911 which has become Donato’s legacy and her mission to spread a warning about the danger of mushroom toxicity. Over 36,000 people have gone to her blog and she has handed out over 70,000 Mushroom Alert Cards. Now she’d like to share Tesoro’s Cancer journey with the hope that it can help others.

Tesoro was diagnosed with Fibrosarcoma in Feb. of 2017 when he was 6.5 years old. Diana and Tesoro’s cancer fight lasted two years and cost $60,000. It was a journey with ups and downs, struggles and victories. Their fight was filled with love, laughter and tears. It was a journey which unfortunately many other dog owners will travel. What lessons did she learn? What advice can she give? Diana hopes that the story of Tesoro’s fight as a Cancer Warrior can help others.

This True Tail includes almost every dog cancer treatment in the books and a whole lot of love shared by one woman and her special Bernese Mountain Dog.