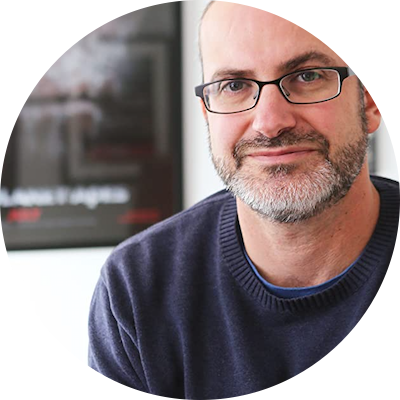 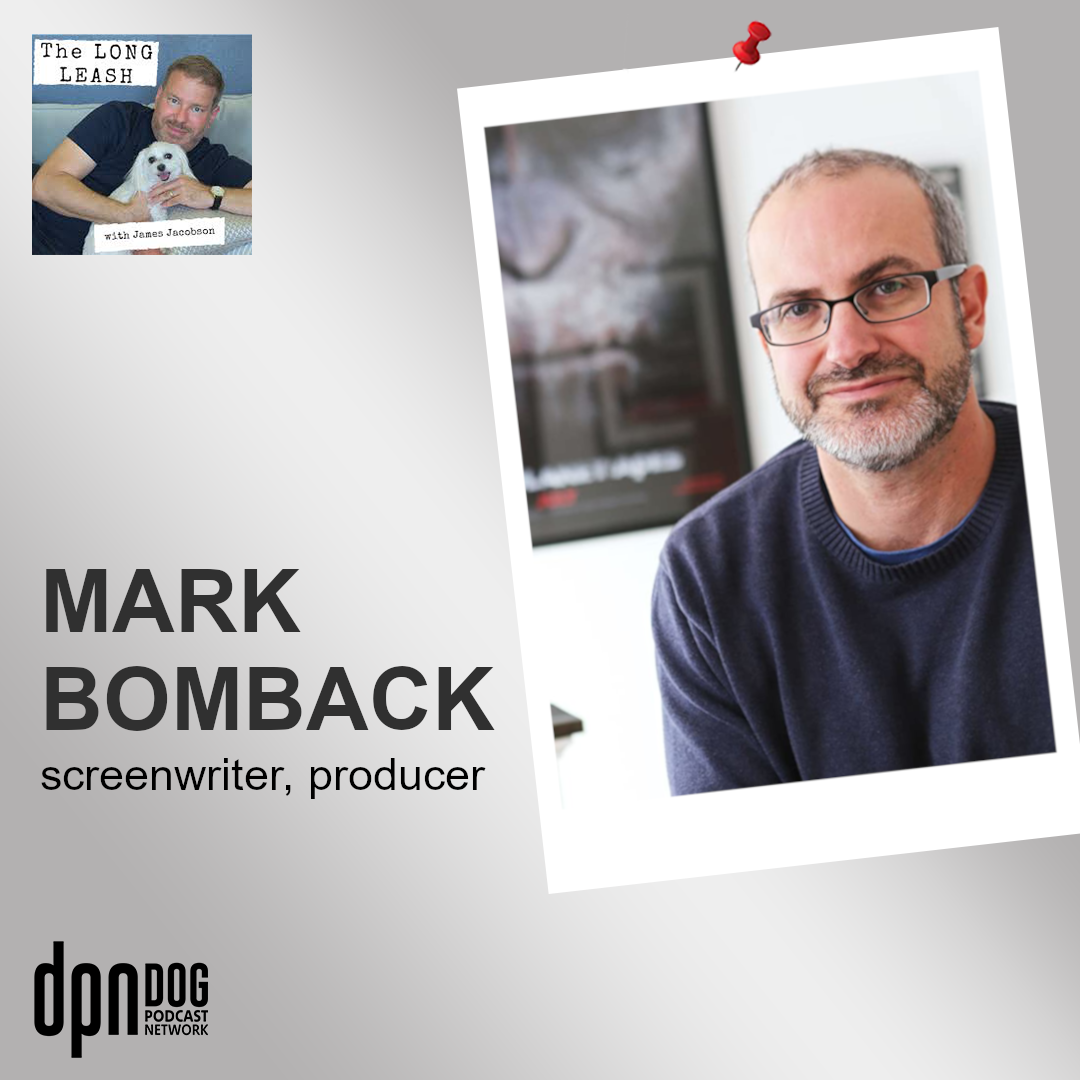 Here’s an unexpected perk Mark Bomback got for writing The Art of Racing in the Rain : he got to make people cry. The prolific screenwriter is more accustomed to writing big action movies, where trains blow up and buildings …