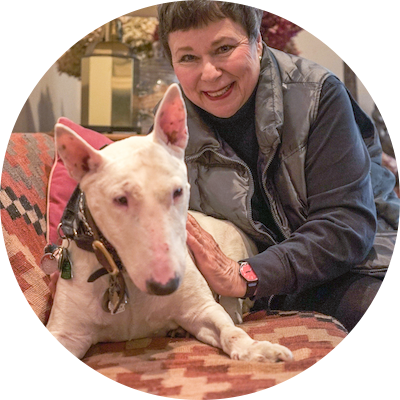 Martha Teichner has been a correspondent for “CBS Sunday Morning” since December 1993, where she’s equally adept at covering major breaking national and international news stories as she is handling in-depth cultural and arts topics. Since joining CBS News in 1977, Teichner has earned multiple national awards for her original reporting, including twelve Emmy Awards and five James Beard Foundation Awards. Teichner was also part of team coverage of the Sandy Hook Elementary School shooting in Newtown, Connecticut, which earned CBS News a 2014 duPont-Columbia Award. Teichner was born in Traverse City, Mich. She graduated from Wellesley College in 1969 with a bachelor’s degree in economics. She attended the University of Chicago’s Graduate School of Business Administration. Teichner resides in New York City. 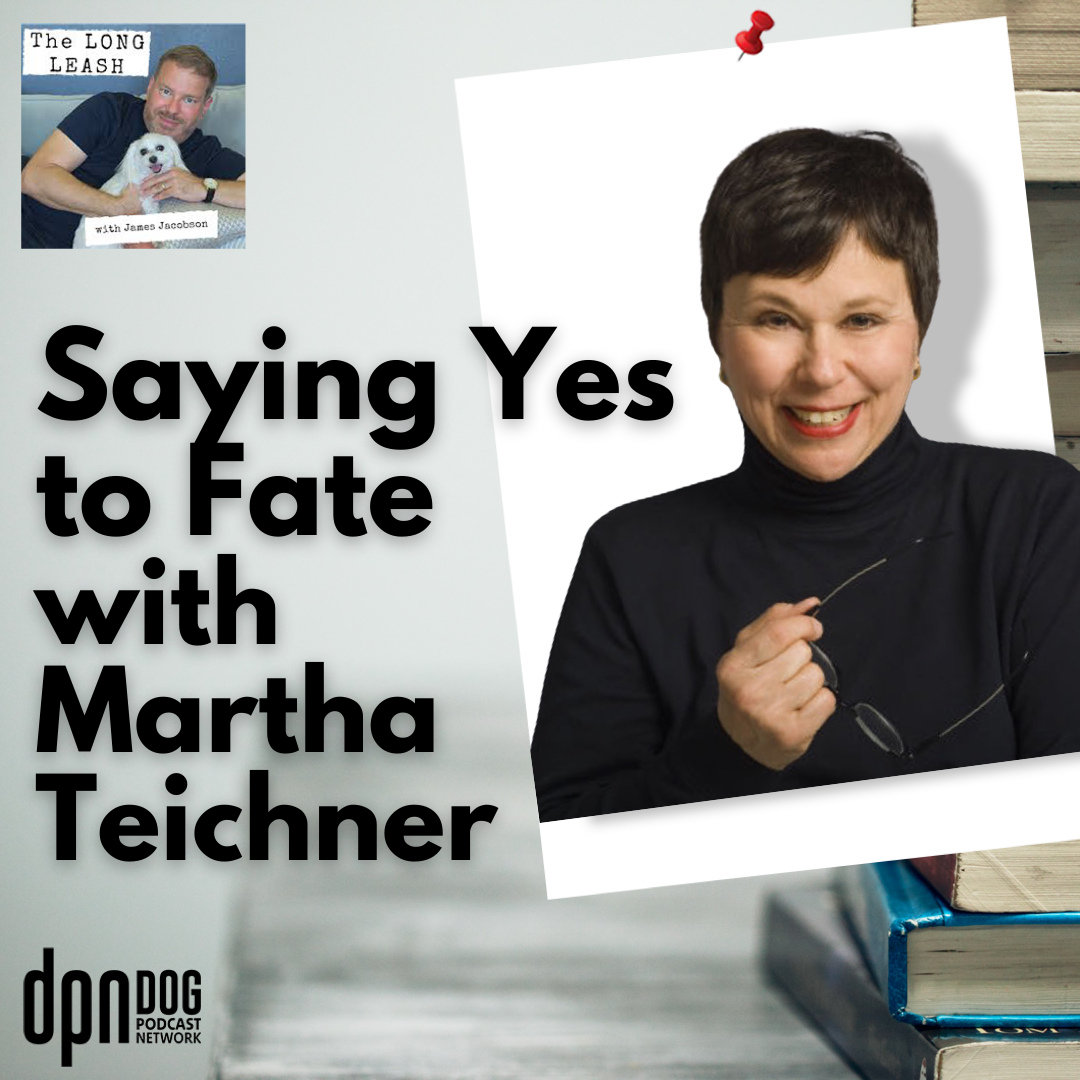 Saying Yes to Fate with Martha Teichner | The Long Leash #11

Since 1977, Martha Teichner has reported on everything for CBS News, from war to apartheid to 9/11 to the coronavirus pandemic. This veteran journalist's world really opened up when she said yes to meeting Harry, an elderly …