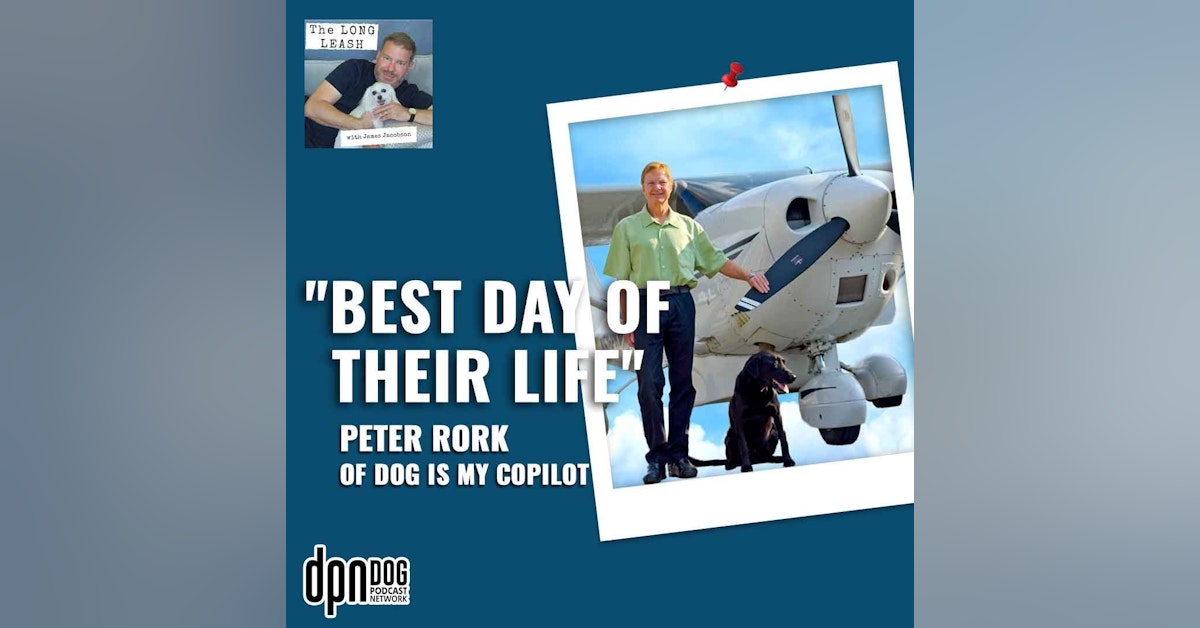 How do you find your heart's work in the middle of heartbreak? James Jacobson finds out by speaking with Dr. Peter Rork, pilot-turned-orthopedic-surgeon-turned-shelter-dog-rescuer.

How do you find your heart's work in the middle of heartbreak? James Jacobson finds out by speaking with Dr. Peter Rork, pilot-turned-orthopedic-surgeon-turned-shelter-dog-rescuer. The founder of Dog Is My CoPilot traces his personal history and how it intersects with the personal histories of the thousands of dogs he's flown to their forever homes. Along the way, you'll get glimpses of wild mountain ranges and bluebird skies. Fly high and listen in for a conversation that perfectly captures what it is to be a human who loves dogs.

To find out more about Dr. Rork's nonprofit, go to dogcopilot.org

And don't forget, charity starts at home, so Dr. Rork hopes you will support your local shelter! 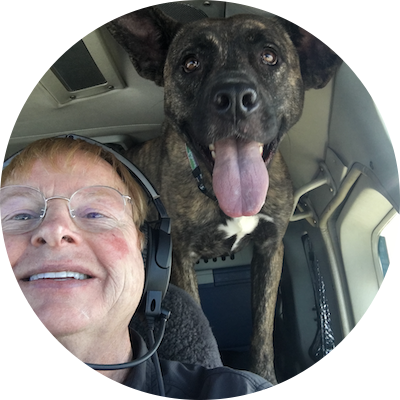 Dr. Peter Rork started flying lessons when he was 12, earned his pilot’s license when he was 16 and took his first solo flight on May 15, 1969, in New Jersey, where he grew up. Years later, his plane filled up when Peter began flying 20-30 pets for animal rescue organizations in his Cessna 206H “Stationair.” After his wife died in 2012, he teamed up with Judy Zimet, a Scottsdale real estate attorney and animal lover, to start an organization that combined their shared passion for animals and charity with Peter’s passion for flying. Dog Is My CoPilot soon became a victim of its own success and DIMC acquired a larger Cessna 208B Grand Caravan — aka “Big Dog” — that was retrofitted from a 12-passenger plane to one that can carry up to 251 animals in crates, from the smallest kittens and Chihuahuas to much larger dogs. With a 675HP turbine engine up front, Peter says there is more than enough power to fly rescued dogs and cats to their new homes and meet demand for DIMC’s services. And, there is plenty more room in the cockpit, he says.