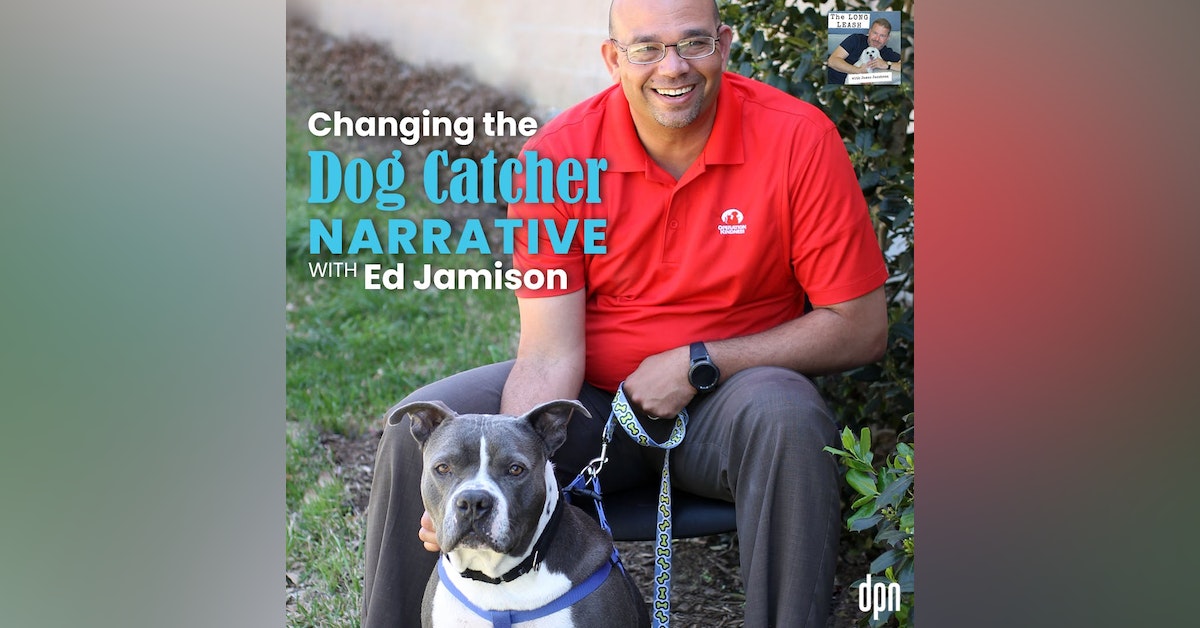 Whether training for marathons with pound pups or bringing Pitbulls to afternoon tea, Ed Jamison uses science and data to change the dog catcher narrative.

Ed Jamison is an animal welfare pioneer. Using data to convince sceptics, he has helped governments in Ohio and Texas transform their animal control programs into animal welfare programs.

Ed’s initiative City Dogs rebranded bully breeds to convince locals that pit bulls are great pets to adopt. He built play yards at the Ohio city shelter, complete with pools, and filled social media with clips of pitties playing together. To further make the point that pitties are great pets, he started a jogging group for marathon trainers to run with shelter dogs ... and take them to dog-friendly bars and cafes. His work in Texas was similarly revolutionary, and his methods have been replicated all over the country, saving lives and improving life quality for dogs and humans alike.

Ed recently joined Operation Kindness, a no-kill shelter in Carrollton, Texas, as director. For the first time, his work is non-governmental. He speaks with host James Jacobson about how private support and funding have expanded his already big ideas.

While the organization has evolved since 1976, they have always remained committed to giving every animal the care and kindness they deserve. Its mission is to care for homeless cats and dogs in a no-kill environment until each is adopted into responsible homes and to advocate humane values and behavior.

Operation Kindness has a robust enrichment program to keep our dogs and cats entertained while at the shelter. They make use of egg cartons, toilet paper rolls, gallon jugs, unworn socks, and paper grocery bags! Donations can be dropped off at the shelter at 3201 Earhart Drive in Carrollton, TX.

Ed Jamison became CEO of Operation Kindness in March of 2021. Previously, Ed was Chief Animal Control Officer for the City of Cleveland. He then served as the Director of Dallas Animal Services (DAS), where he led a staff of more than 200 employees, rebuilt the volunteer base, and instituted new, progressive programming. Ed’s policies and programs have been copied all over the country. He is currently the President of Texas Unites, Vice President of the National Animal Care & Control Association, and Board Member for the Association of Animal Welfare Advancement and Shelter Animals Count. Ed’s love for animals means that he also has many pets at home, including a few foster fails. His pets include his dogs (Gurble and Esme), cats (Bertram, Deliah, Riley, Weston, Nestor, Merwin, Scrappy, and Kiwi), goldfish (Iragoo), cows (Cookie, Sprout, and Oliver), and miniature donkeys (Fern and Evie).