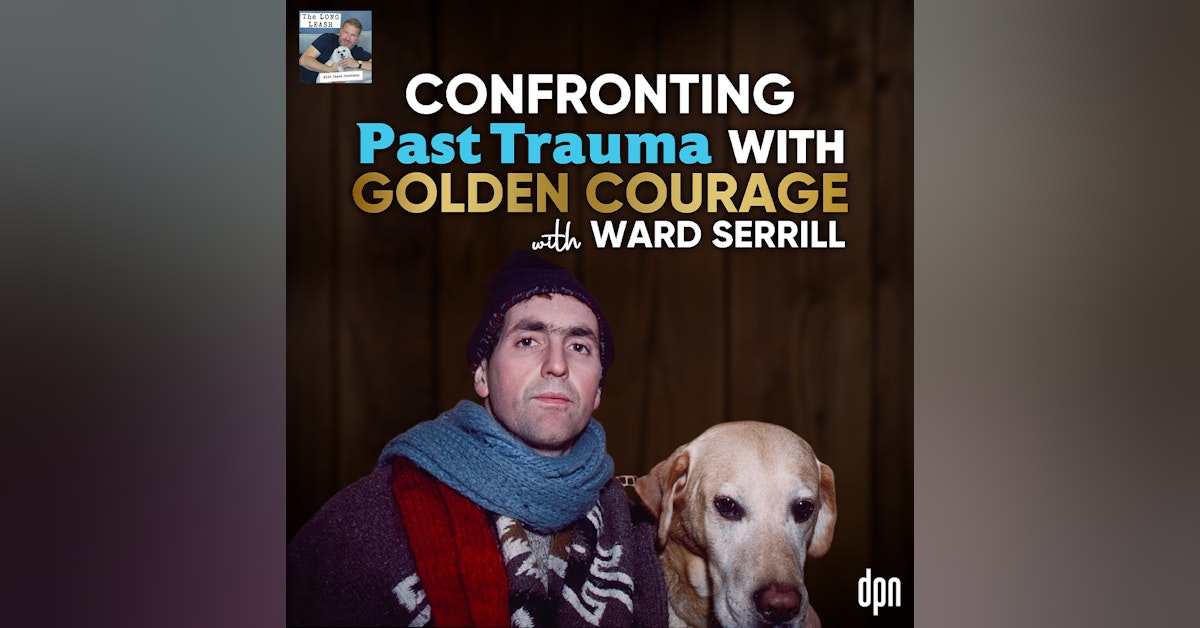 Abusive childhoods often leave unseen scars. Can the love of a dog can give us the courage to face our demons and become whole?

An exile from Corporate America, Ward Serrill sought the untamed Alaskan wilderness to discover himself … and found himself fighting off demons from his abusive childhood. Alone in a cabin far from other humans, despairing and lonely, he found himself in communion with one other person: his yellow Labrador. Woody’s steadfast companionship and love inspired Ward to gather his courage, confront his past, and change his future.

Their extraordinary story is captured in Serrill’s memoir, To Crack the World Open. Join us as the author and award-winning documentary filmmaker leads a heart-to-heart conversation about love, dogs, healing ... and how imagination can often conjure up our best self-therapy.

Ward Serrill is the award-winning writer and director of The Heart of the Game, released by Miramax to wide critical acclaim as well as The Bowmakers. He has created more than ninety short films including Building One House with Robert Redford and Wild America with Sissy Spacek. His fourth feature, Dancing with the Dead: the Life and Times of Red Pine, is in production. Ward’s memoir, To Crack the World Open – Solitude, Alaska, and a Dog Named Woody is published by Girl Friday Books.

To purchase To Crack the Word Open – Solitude, Alaska, and a Dog Named Woody by Ward Serrill, click here.

For more about Dancing with the Dead, Red Pine and the Art of Translation, click here.

Dogs know that the most delicious and nourishing treats are often found on the ground. In The Long Leash, we rescue tasty scraps from the editing room floor in an unscripted interview show. Go behind the scenes of a fledgling podcast network dedicated to helping improve the quality of life for dogs and the people who love them.