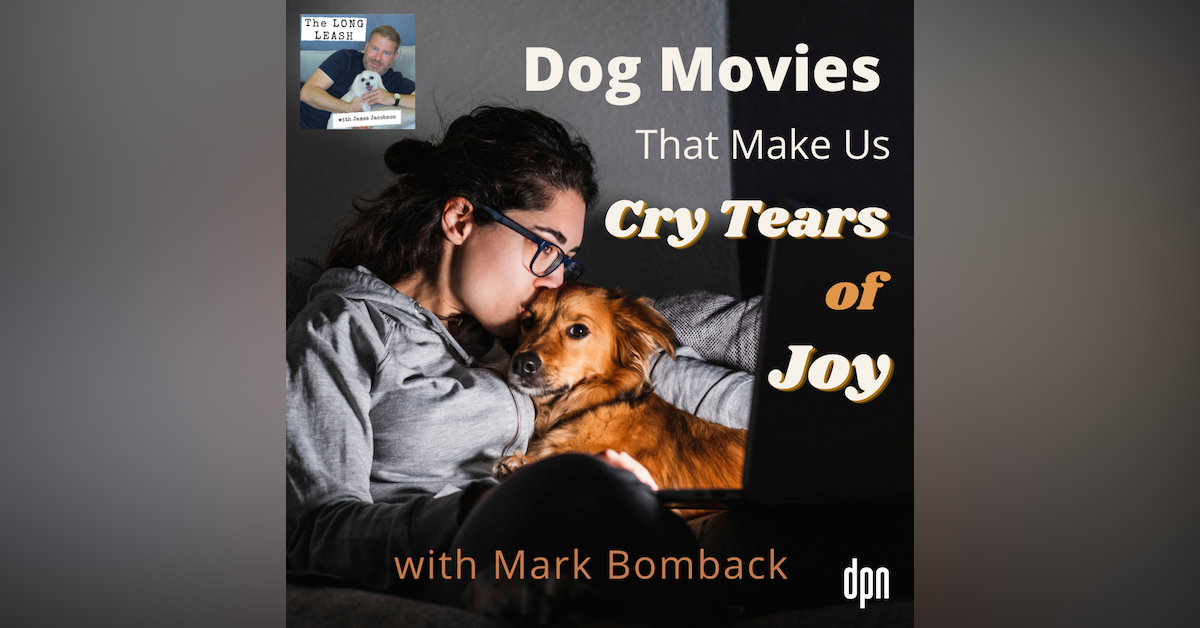 Screenwriter Mark Bomback discovers the thrill of making people cry about dogs with the film The Art of Racing in the Rain.

Mark Bomback had never made anyone cry with previous films. He is best known for action-packed movies like The War of Planet of the Apes and Total Recall. But after reading the best-selling book The Art of Racing in the Rain by author Garth Stein, Bomback did two things: adopted his yellow lab Jagger and wrote a tear-jerking-screenplay.

A golden retriever, Enzo (voice by Kevin Costner) believes that after dogs die, they are reincarnated as a human. This philosophy drives Enzo to learn everything he can from his racecar driving human played by Milo Ventimiglia. Enzo helps his family navigate moments of joy and great sorrow, paying close attention in the hopes that next time, he can be one of them.

Join host James Jacobson for a moving and funny conversation with Mark Bomback about love, dogs, and Enzo’s philosophy.

In 1994 Mark Bomback got his first job: as an assistant for Eagles' guitarist Glenn Frey. He held that job for a year before going on to become a screenwriter. His first credited screenplay was The Night Caller (1998). He has since gone on to co-write the scripts for numerous blockbuster films, including Live Free or Die Hard (2007), The Wolverine (2013) and Dawn of the Planet of the Apes (2014). He's also done uncredited rewrites on several other high-profile films, such as Fifty Shades of Grey (2015), Logan (2017) and The Mummy (2017.) His most recent project is the crime drama miniseries Defending Jacob produced by Apple TV+, and the American war drama film White Bird: A Wonder Story (2022).

Thank you for joining us! Dogs know that the most delicious and nourishing treats are often found on the ground. In “The Long Leash,” we rescue tasty scraps from the editing room floor in an unscripted interview show