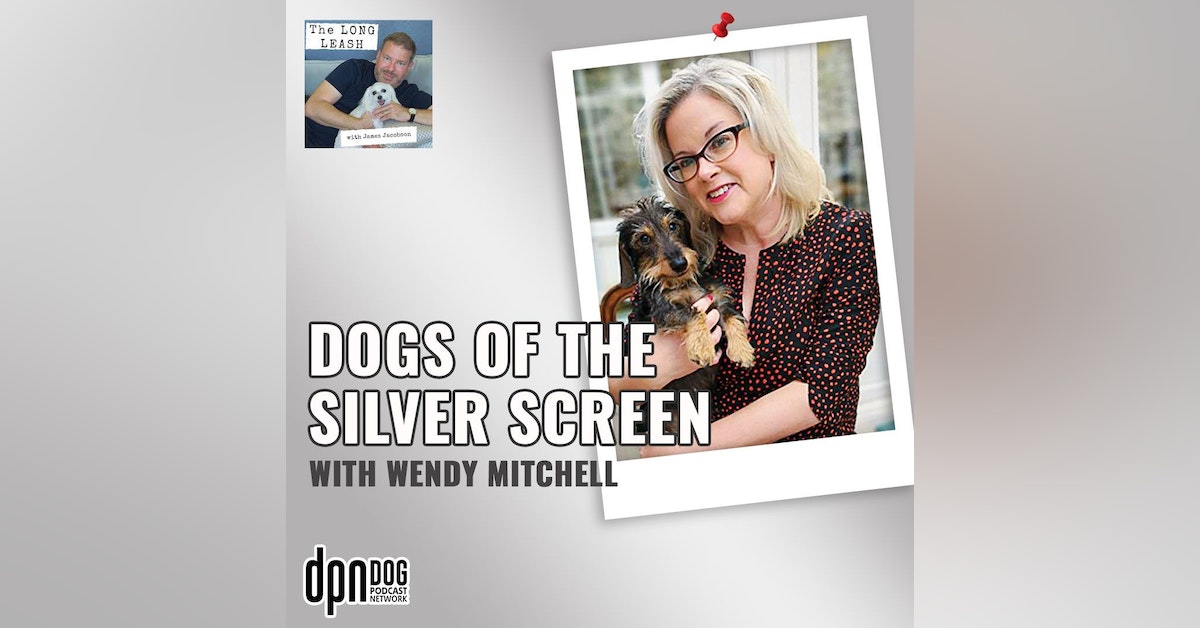 Dogs started upstaging humans on the silver screen in 1894. They wandered into the shot as the Lumière brothers filmed their first test, and have drawn our focus ever since.

Even if you can't watch dogs on film without crying, you'll love this joyful, funny conversation. It's a backlot tour of the film industry with Wendy Mitchell, author of Citizen Canine: Dogs in the Movies. The insider and journalist has sniffed out the juiciest behind-the-scenes La-la-land tales. She dishes on everything and everybody, canine AND human. You'll laugh about how Lassie's casting went terribly wrong, or how Toto replaced a human actor in a dog suit ... and you'll cry about how Charlie Chaplin's dog died. These and many more stories show how many of the angels in this city wear fur and walk on four legs.

Wendy Mitchell is a contributing editor for film business magazine Screen International. She has been a staff writer and editor at Entertainment Weekly, IndieWire and Rolling Stone and has written for The Guardian, Variety, Time Out New York, the New York Daily News, The Wall Street Journal, Glamour and Billboard. She consults for film festivals including San Sebastian, Rotterdam and Goteborg.