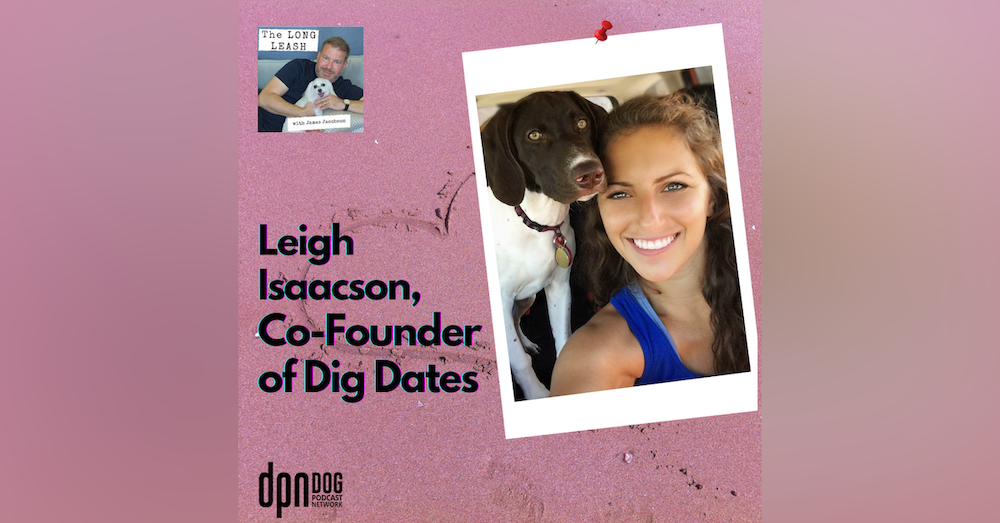 James Jacobson speaks with the CEO of Dig, Leigh Isaacson. What happens when your sister inspires your Next Big Dog Business Idea? What’s it like to be a Dogpreneur?

Casey Isaacson had a problem. Her boyfriend was cool with her dog at first … until he wasn’t. Why’d she waste so much time on someone who would never fit into her life?

Casey’s sister, Leigh, felt her pain. The two sisters created a dating app called Dig. On Dig, dog people find each other based on the most important criteria … compatibility with the soulmates who already occupy their hearts and beds.

Leigh Isaacson, Co-Founder and CEO of Dig, joins host James Jacobson on this Loose Leader episode. They talk about what dog lovers are looking for when they look for love, how the app works, and why they don’t let users search by breed.

It’s a fascinating off leash interview about what happens when start a business around bringing a new person – and a new dog – into your life.