Swabdogs Put Smiles On Dials | How Important Is Naming Your Dog? | Dog Edition #26

How a border Collie riding in a car through a COVID testing station started an Instagram sensation and lifted the spirits of those on the frontline and around the world.

An image may be worth a thousand words, but in this case an image is worth a thousand smiles. How hundreds of pooches have made getting a Covid swab up the nose, more than bearable for owners and health workers. Also, matching dogs with temporary caregivers for military servicemembers on deployment.

Lining up for a COVID-19 swab can be unpleasant, daunting and often mundane for everyone involved, but bringing a four-legged friend along for company makes it bearable. To share the joy with others, pathology collector Tiffany White started posting photos of the pooches, some cats and even a bird, sitting in car passenger seats at drive through testing clinics in Melbourne Australia. The swabdogsofinsta account was started to keep her and her colleagues entertained, but it’s become infectious – of the good kind – and is bringing smiles to thousands around the world.

Alisa Johnson has a novel way for every American who loves animals to serve their country. Her non-profit, Dogs on Deployment, places pets in temporary care for servicemembers. The KC-130J transport pilot who earned the rank of Captain has helped more than 2,000 pets in need. Her story of service to country and dog -- and the challenges of starting a non-profit -- is novel and inspiring.

Tiffany White is a pathology collector and also works in traffic control at drive through COVID-19 testing stations in Melbourne, Australia. She began documenting the dogs who have accompanied their owners for a swab since January and created the Swabdogsofinsta account. What began as a project to bring smiles to the frontline workers who work in difficult conditions rain, hail or shine, has gone viral, with more than 15,000 followers and hundreds of likes on many of the 680 posts. Photos are now being sent in from other testing sites around Australia and the account has made news around the world.

In 2011 Alisa Johnson, a U.S. Marine, founded Dogs on Deployment with her husband Shawn, who serves the U.S. Navy. The couple were moving to Quantico, Virginia, for Alisa's military training when they realized their dog JD would have nowhere to live during Shawn's deployment. Realizing that thousands of loyal servicemembers face the same situation, they founded Dogs on Deployment. More than 2,000 military Pets in Need have since found loving, temporary foster care while their humans serve our country. Anyone can be a part of the solution by either boarding a pet or donating to Dogs on Deployment: https://www.dogsondeployment.org/ 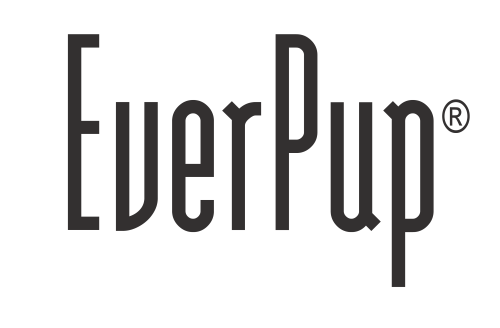